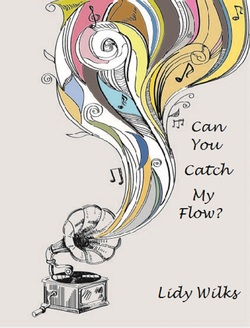 "Can You Catch My Flow?"

Can You Catch My Flow? is available for sampling and purchase on Smashwords. You can also check out  the author's Smashwords Interview and Author Profile. Also available on iBooks, Indigo, Kobo, Oyster, Scribd! and Flipkart.

You can also find a preview to Can You Catch My Flow? on CreateSpace.

Read the review on Goodreads and Smashwords.


Read the author interview on The IndieView.
Watch the trailer:
Short Story:

“What the Eyes Perceive”
Nicole prefers the fictional world over the real world. Too bad the real world won’t leave her in peace to read her newest book.

Lessons Learned: How to Write a Novel When You're a Night Shift Mommy
﻿A nonfiction how-to guide to writing for busy moms who aspire to become authors. A National Nonfiction Writing Month /WNFIN (NaNoFiWriMo) project. 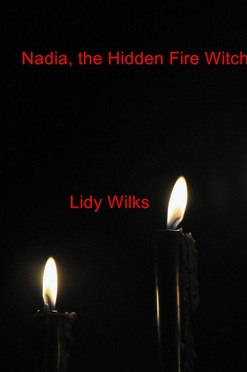 Nadia Kemp is a very special witch. Why is she special? Only her family knows.

Nadia, a lonely witch, is the new girl in town. After years of homeschooling, Nadia begins her countdown until the first day of school, but finds herself targeted by persons unknown. Determined to have the normal high school life  she’s dreamed of, Nadia has less than two weeks to find who’s after her and why. Can Nadia defeat her pursuers and avoid capture or will she never walk down the pristine hallways of Lyndonburg High School? 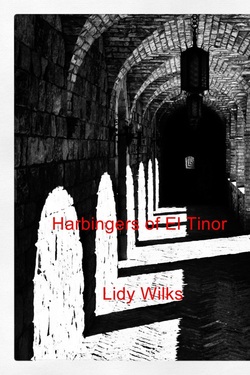 Once again, the world is reaching its ultimate destiny; its and humanity's fate now in the hands of three women.

Aithne, the only daughter and heir of the House of Arlen, must prove herself a skilled swordsman. Running away from home, she meets the beautiful and sly Cassandra, who has different plans for her. The wheels set in motion; Aithne walks the path outset by Cassandra, unknowingly preparing herself for the upcoming battle. All the while Cassandra is determined to prevent the horrible future she's envisioned from happening no matter the cost or who. But would anything they do be enough to stop Lucinda, a loyal servant entrusted with a dark purpose? 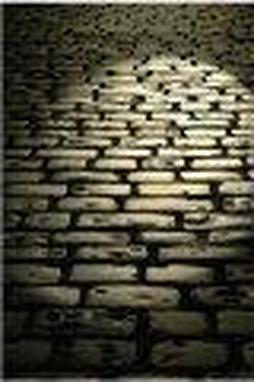 They say Richmond, VA is such a strange place. But for Sheila Pratt, Richmond, VA was the beginning of everything.

A sudden visit to her grandfather's during winter break, had led to the discovery of her family’s connection to the Underground Railroad. Sheila has never heard about her great grandparents. No one seems to know anything and her grandfather refuses to speak about them. Undeterred Sheila takes a semester off from Temple University to find more information  about her family history, as well to gather research for her thesis for her Master's degree in African-American Studies.

What was supposed to be an enlightening experience soon becomes sinister. In a race to survive, Sheila must dodge attempts on her life from those who wish to protect the secrets of the slave history. All the while, Sheila must also make a decision. Will she expose her family's dark secret and the blood on their hands? Or let it remained buried and live in shame for the rest of her life?

Poetry:
“It’s A Poeming Thing” (tentative title)
A poetry chapbook of 30 poems, one poem a day, in honor of National Poetry Month of April 2014.